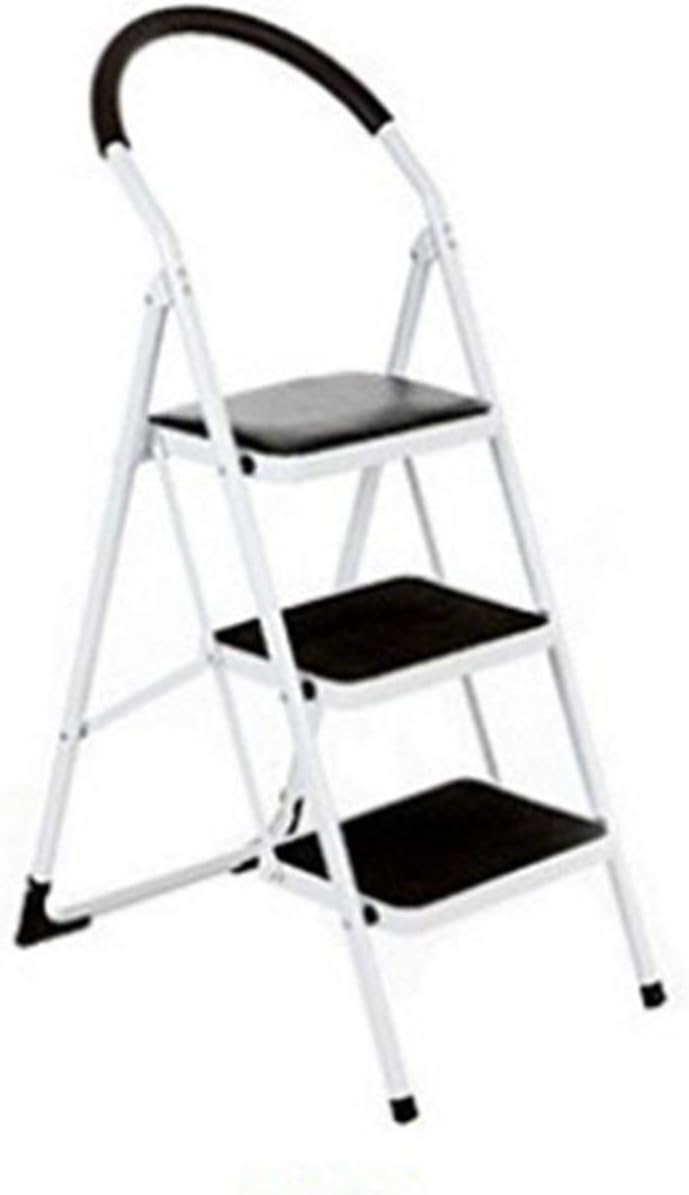 Try out our new iPhone application!

Manga is the Japanese equivalent of comics
with a unique style and following. Join the revolution! Read some manga today!

Manga is basically the Japanese equivalent of what you might know as comic books. They have a very unique style which has developed over many years. We hope here you can learn to appreciate the art that is manga and become an avid manga fan!

No one gave suggestions for a poll for cancel culture, so I won't do it. And I might end up banning some people from the forums
Posted by lambchopsil on
November 6th 7:59pm
Comments ( 14 )
[ View ]  [ Add ]
New Poll - Offensive Speech
I came up with this week's poll. There was some interest in doing a poll related to cancel culture, but I need assistance in what the exact question and the poll options should be.

Pretty good split, I'd say
Posted by lambchopsil on
October 30th 6:45pm
Comments ( 45 )
[ View ]  [ Add ]
New Poll - Chapter Age
This week's poll was suggested by Transdude1996. Of the series you're presently consuming, are you mostly keeping up with new releases? Or are you binging series that have already been completed?

Previous Poll Results:
Question: Should an artist's scandals and/or controversies change opinions about their works (e.g., Bill Cosby, Michael Jackson, Tatsuya Matsuki, Nobuhiro Watsuki)?
Choices:
No, the key to art is how it affects those experiencing it so it's separate from the artist - votes: 1966 (66.6%)
Yes, art is an expression of the individual so who they are and what they do matters - votes: 985 (33.4%)
There were 2951 total votes.
The poll ended: October 23rd 2021

I'm tempted to do a poll about cancel culture
Posted by lambchopsil on
October 24th 12:35am
Comments ( 9 )
[ View ]  [ Add ]
New Poll - Artist Controversies
This week's rather serious poll was suggested by jacob66. If an artist is involved in some scandal or controversy, does that affect how you view their works? For manga examples, there's MATSUKI Tatsuya and ACT-AGE and WATSUKI Nobuhiro and DeinDesign Carry Case kompatibel mit Samsung Galaxy S20 Plus Hül.

You can submit poll ideas here
Spend the Night

I'm curious if MangaDex has public stats on what settings users have
Posted by lambchopsil on
October 16th 7:19am
Comments ( 32 )
[ View ]  [ Add ]
New Poll - Digital Layout 2
This week's poll (suggested by Nekomikoto) is similar to last week's, but it's more about how you like to read a series than how the panels are laid out.

I was actually expecting the results to be more even due to the popularity of webcomics
Posted by lambchopsil on
October 10th 6:53am
Comments ( 18 )
[ View ]  [ Add ]
New Poll - Digital Layout
This week's poll was suggested by icassop. Do you vertical strips of panels like webtoons or the more traditional layout of a page of manga?